Get a free quote now.

Thank you! Your message has been received!
Oops! Something went wrong while submitting the form.

From July 17th to the 22nd, children from all corners of the Federation unleashed their inner scientist, inventor, and innovator at the first annual eCAMP by Green Solutions International SKN.

eCAMP, which stands for energy, environment, and engineering, is simply one aspect of Green Solutions International’s community outreach and education efforts regarding environmental issues in the Caribbean.
The idea, to create a fun-filled one-week summer camp to stimulate the young minds of the Federation in the fields of STEM (Science, Technology, Engineering, and Mathematics) and apply them to green technology, was the brainchild of GSI’s Executive Director, Dr. Wayne Archibald.

Dr. Archibald’s vision for eCAMP was a yearly event that would provide the future generation of St. Kitts and Nevis with the knowledge to understand current environmental crises, such as global warming. Also, to equip youth with the tools to mitigate climate change, as they are the demographic that will be the most impacted by climate change in the near future.
In order to see his vision come to fruition, Dr. Wayne Archibald assembled a team of instructors, mentors, volunteers, and members of GSI to head the 2017 eCAMP, which was a massive success.

With Dr. Michael Smith, from Intel, the renowned company in computer software, Dr. Kimberly Stephenson, lecturer at the University of the West Indies (UWI) campus in Mona, Jamaica, and researcher in UWI’s Climate Change Studies Group, Kai Frett, organizer of several environmental outreach efforts and owner of a company that installs solar water heaters in his hometown of St. Thomas, USVI, and Andrew Johnson, a PhD student in the Renewable Energy Research Group at UWI Mona, being the lead instructors for eCAMP in the sections called Internet of Things, climate, wind, and solar respectively, the campers were guaranteed to leave the camp as green innovators and revolutionaries in society.

Over the course of the week, students learned how any device could be connected to the internet, and the magic of sensors which make most technological developments possible in the twenty-first century, the basics of climate change and its current reality and implications in the Caribbean and the international community, and the mechanics of wind turbines and solar energy generations with our expert instructors. While receiving this training in dynamic fields of environment and green technology, online education entrepreneur, entrepreneurship coach, and senior lecturer at the CFBC College, Tamu Browne, taught campers how to make a profit using their ideas in green technology.

At the end of the camp, the children in their various groups presented solutions to a hypothetical environmental disaster scenario based in the real life local community of Gingerland, Nevis, had a wind competition where they tested their homemade wind turbines to see which ones generated the most electricity, and explained how they worked together to install a solar generator.

All in all, every single camper’s perspective on how the world works, what they envisioned as their future, and their potential to transform their communities and societies was drastically changed by the end of eCAMP. As the Minister of Education for St. Kitts and Nevis, Shawn Richards, said at eCAMP’s closing ceremony, the camp fostered seeds of innovation, scientific curiosity, and intelligence necessary for youth empowerment and development in the country, and applauded the camp’s efforts.

eCAMP, this year and every year, is an initiative by Green Solutions International SKN to empower youth in the Federation in the areas of STEM and green technology, in hopes to instill the values of environmental consciousness in our future generation, and provide society with the education and knowledge it needs to combat the growing issue of climate change and engage in mitigation. 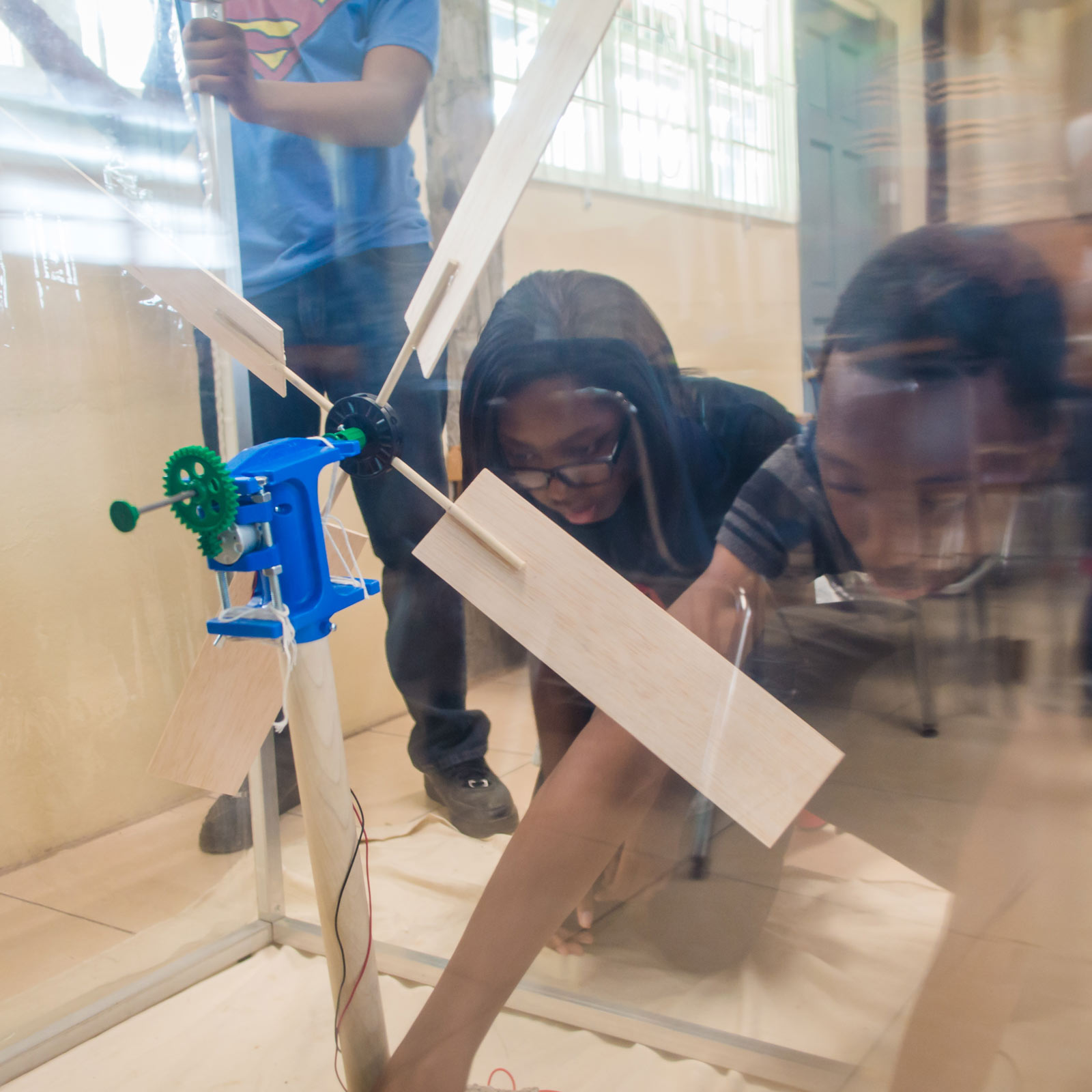 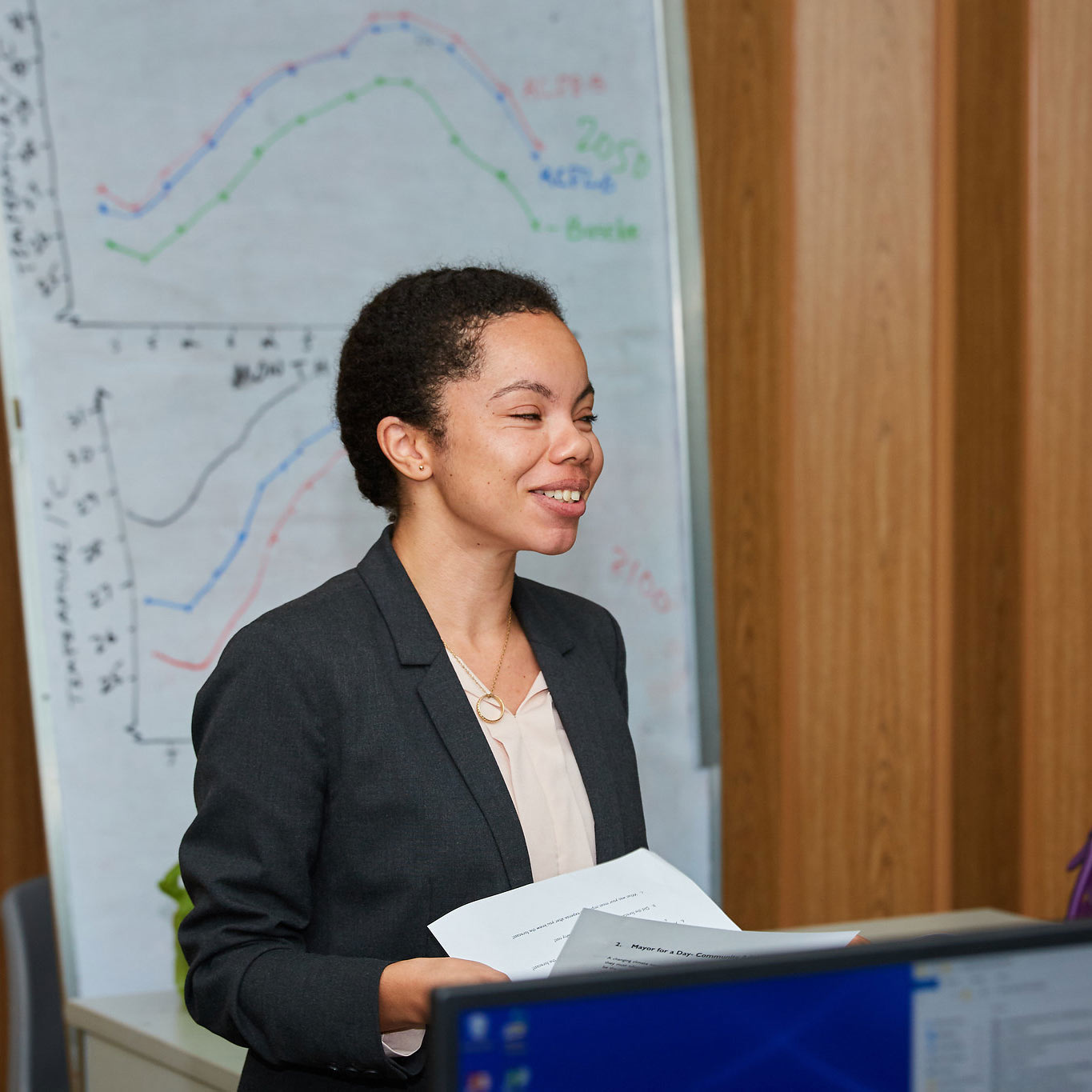 Most scientists agree: The Earth needs an intervention if humans can continue living on its surface.