about
what we do

Green Solutions International SKN Incorporated is a Non-Governmental Organization. We serve as an intellectual hub for learning, networking and innovation in and across the Caribbean, in all areas of green technology. 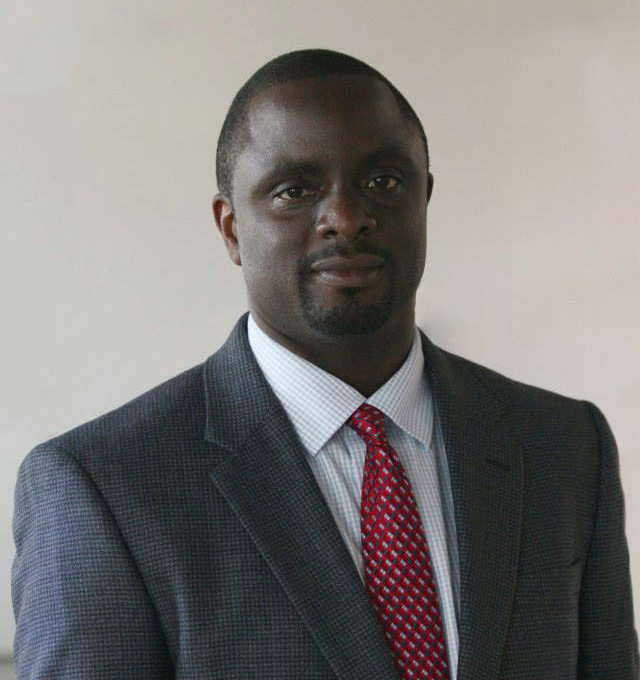 Our goal is to serve as an intellectual hub for learning, networking and innovation in and across the Caribbean, in all areas pertaining to green technology.

Dr Wayne E. Archibald was born and raised on the island of St. Kitts. He obtained his B.S. in Chemistry and A.S. in Physics (with honors) from the University of the Virgin Islands in 1997. He completed his M.S and PhD at the Carnegie Mellon University in 1999 and 2004, respectively. He joined the U.S. Army as an enlisted soldier for 3 years and provided yeoman service in the USVI National Guard for another 4 years.

Having completed his studies, he worked for 5 years in the semiconductor industry as a Product Development Engineer for digital and analog devices at Texas Instruments in Dallas and Maxim Integrated Products in Oregon.

Dr. Archibald served as an Assistant Professor of Chemical and Physical Sciences in the College of Science and Math at the University of the Virgin Islands from 2010-2016 and was the founding Director of the Green Technology Center at that Institution. During that time, he was appointed Visiting Research Fellow at Harvard University where his research on materials for fuel cells was funded by the National Science Foundation Leadership Development Initiative for young investigators. His collaboration with the Army Research Lab in Aberdeen, Maryland during his tenure at UVI, as a visiting scientist afforded him the opportunity to have his work used for outreach and educational purposes. He is currently an Adjunct Research Associate at Columbia University where his research is focused on studying the properties of 2-dimensional materials.

Dr. Archibald has received many grants from national and international agencies some of which include The National Science Foundation, The US Virgin Islands Department of Education, The United Nations Environment Program, and The US Department of Energy. He has done much work on energy development in the US Virgin Islands and has been instrumental in providing solutions and pertinent information to members of the local legislature on energy and environmental issues. Additionally, his publication, “Islands in the Sun and The Solar Power Deployment Initiative in the US Virgin Islands” was featured on the cover of the Institute of Electrical andElectronics Engineer (IEEE) Electrification Magazine (March 2015 issue). He is also a co-author of the Caribbean chapter of the Fourth National Climate Assessment.

Have a project you want to discuss?